We’re delighted to announce that Lukasz Urbanowicz has joined the VFR Motors team in our Leicester garage as an apprentice to our experienced motor engineers.

Lukasz originally came to us on work experience as part of his Motor Engineering course and impressed us all with his work ethic and thirst for knowledge. He’s keen as mustard and a very well-mannered young man. Lukasz has integrated into the VFR Motors team beautifully.

And luckily the feeling was mutual. He says he liked the way we worked and the fact he was able to do hands on work. And chose the VFR Motors Leicester garage over the other garages he tried.

Lukasz wanted to become a motor mechanic because he is interested in how things work. He enjoys taking things apart to see how they work, mending them, and then putting them back together.

New blood also brings new ideas and we’re looking forward to seeing Lukasz develop and bloom in the VFR Motors garage and ultimately start to bring his own ideas and innovations.

What’s more, Lukasz is a fluent Polish speaker which will be a great asset for any of our Polish-speaking customers. 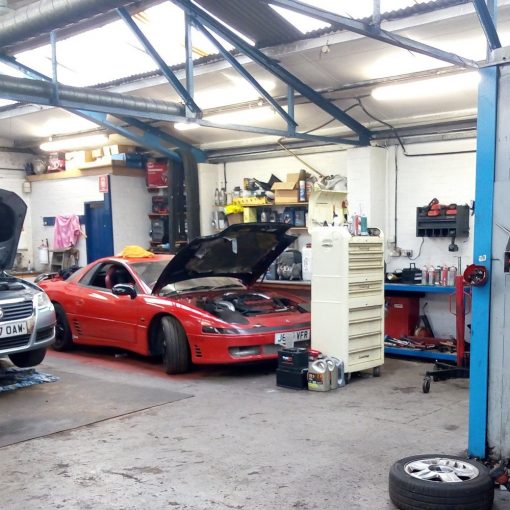 Our busy Leicester garage has been based on Shaftesbury Road in the West End part of town since 11 April 2011. 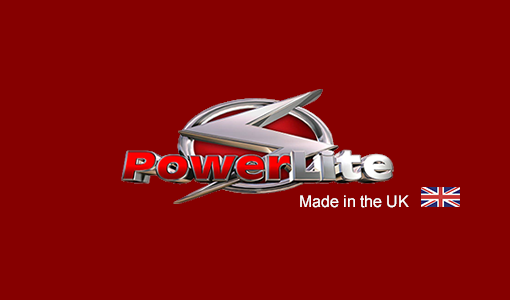 We are chuffed to bits to announce that VFR Motors is the only approved fitting centre for PowerLite classic car products in Leicester. 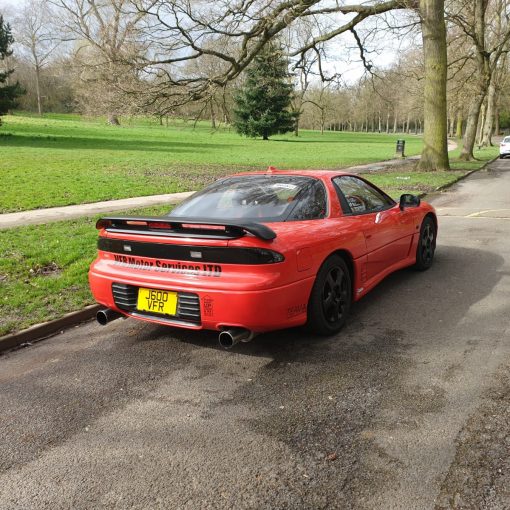 Sadly this event has been cancelled due to COVID-19. As soon as we have more details we will post them on the […] 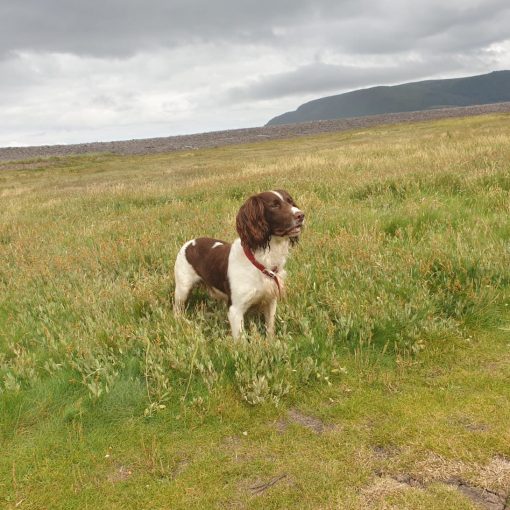 Introducing the VFR Motors mascot: Scooby the Springer Spaniel! Visit our Leicester garage and you can meet Scooby for yourself.