In this blog we look at a car with water damage. A lovely Citroen C3 Picasso Exclusive was purchased from us only two months before being affected by the flash flooding in Leicester at the end of July.

The car was parked in one of the flooded areas and the owners noticed it wasn’t running at all well after the incident. They brought it into the VFR Motors workshop to see if we could diagnose the issue.

Assessing a Car with Water Damage

Initially we suspected the fuel was contaminated with water. The vehicle was intermittently running poorly immediately after the event. Then it simply stopped and couldn’t be started.

We used Leicester Car Recovery to get the vehicle into the VFR Motors workshop so we could have a good look for any obvious signs of water damage. A thorough mechanical inspection didn’t reveal anything obviously amiss with the engine.

Water Contamination in the Fuel Tank

We then checked for water contamination in the fuel and found that water had penetrated the fuel tank. This was surprising because the fuel tank in the Citroen is a sealed unit. It’s possible the fast moving water managed to get in through the fuel tank breather pipe.

We drained the tank and partially refilled with fresh clean petrol. The vehicle would then start but it still wasn’t running properly.

Water Damage to the Car’s ECU

Using our diagnostic tool we ran a further engine diagnostic scan on the car’s computer. This revealed additional faults which unfortunately indicated that water had entered the car’s electronics.

Electronics and water don’t mix so we needed to work on this if the car had a hope of running well again. We removed the ECU (Electronic Computer Unit) of the car and removed its cover. There were no visible signs of water damage, however if it had been wet, even the tiniest droplet, it could easily have shorted something on the circuit board.

Sadly on this occasion, the water had managed to get into the BSI (Built-in Systems Interface) unit. This is the main interface on a Citroen that joins all the other parts of the ECU in the car.

In theory it could be possible to replace the BSI. However, every individual part of the ECU would need to be completely reprogrammed to integrate with the new BSI. Even then, there is no guarantee that this would fix the running issues in the long run.

Because it was the BSI of the car with the water damage, it was deemed a write off by the insurance company.

What to do if your Car is Impacted by Flooding

In this instance the flood came to the car, and most importantly, the car was not driven through the flood water. The insurance company in question paid out in full.

However, if the car had been driven through the flood water and then been diagnosed with water damaged, then the insurance would have been invalidated.

The short warning: never drive your car through a flood. It can seriously damage your car and the likelihood is that you will not be covered by your insurance policy.

Fixing a Car with Water Damage

We do our utmost to fix any car-related problem and it was deeply disappointing not to be be able to fix the customer’s car this time. Especially as they’d grown quite attached to it in the short time they had owned it! 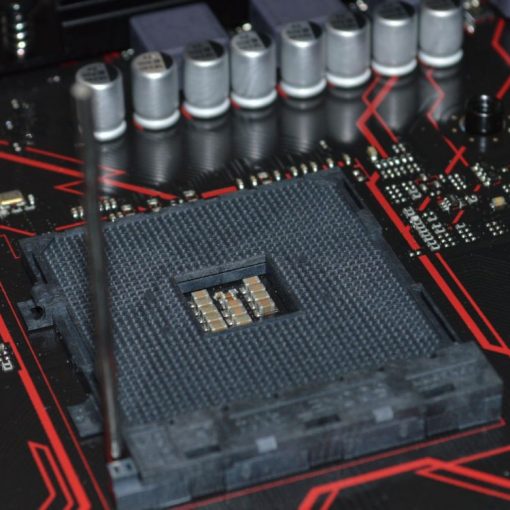 Modern car is full of computer bits and bobs. We’ll cover some of the essential modern car computer components in this blog […] 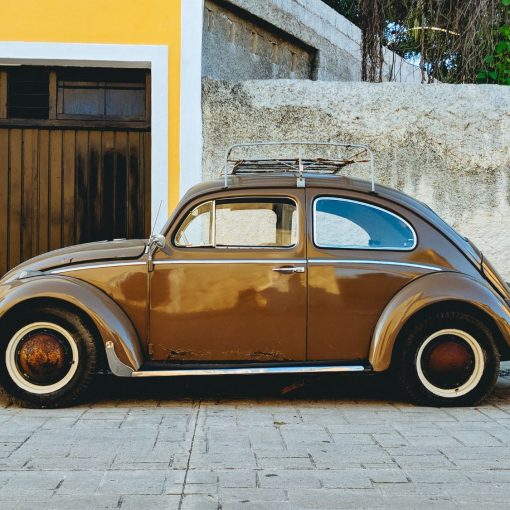 Why You Should Store Your Car in the Garage There are some great reasons for storing your car in a garage. We […] 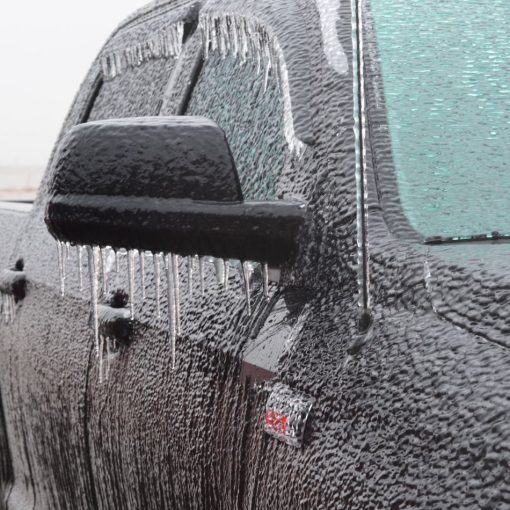 It’s still cold out and we’re seeing a few frosty mornings, so how do you clear your electric windows before you drive? […] 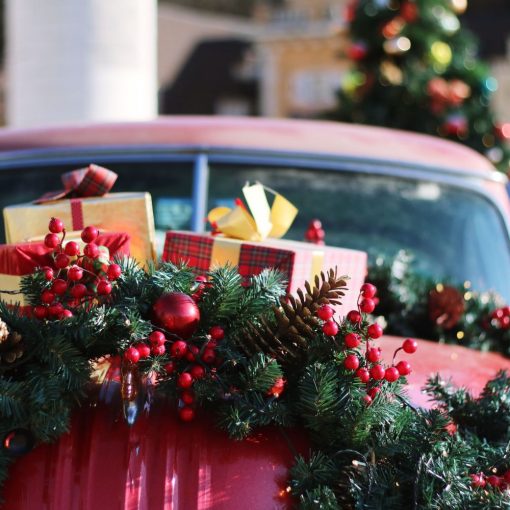 If your family live further afield and you’re driving home for Lockdown Christmas, then your car might need some TLC. Here are our tips.