Are you thinking of buying a used car? This post describes one customer’s positive experience of buying a second hand car from VFR Motors.

Deciding what used car is best for you

Actually deciding on what sort of second hand car we wanted was a fairly new experience. We’d owned a few small cars but they usually came to us through friends or family who were upgrading.

But the time had come for some thing a little roomier and more comfortable for longer journeys. In short, we had our eyes out for a family car. Something with enough space for camping gear and for people to sit comfortably.

Ideally it would be able to carry the extra weight and still be able to accelerate up a hill! This meant a reasonably sized engine was a must have on our specs sheet.

For the extras: nothing fancy. But we did want Bluetooth connectivity for music, audiobooks and podcasts.

So when a shiny looking blue Citroen Picasso popped up on the VFR Motors used car list, we called them straight away!

Buying a used car from anyone requires a level of trust. You need to be sure the seller is honest and that the car you’re buying is good quality.

VFR Motors’ used cars generally come fully serviced and with at least 6 month’s MOT. This gave us great peace of mind and we decided to jump in and make the Picasso our family car.

It was perfect and took us on a cracking camping trip to Wing Hall near Rutland Water.

After only one month, this lovely car was unfortunate enough to be in the wrong place at the wrong time. Specifically, when it was parked in an area hit by a flash flood and sustained irreparable flood damage.

The motor engineers at VFR did their very best to fix it, but sadly the diagnosis was terminal.

The great thing about Richard at VFR Motors is that he doesn’t give up. He got straight onto the used car auctions and started searching for a similar vehicle.

With the used car market going through the roof, it took a while for a similar sized family car to come on the market at the right price. In the meantime, Richard found us a solid little Fiesta so we could get out and about for muddy walks at the weekends.

Finally, after 6 months of searching the used car auctions (did I mention Richard doesn’t give up?), he found us the perfect second hand car.

In fact, he found us the same car, in the same model, from the same year! Only this time in a very stylish grey colour. We couldn’t be more happy with it and can’t wait to take it on a camping trip this summer.

Are you thinking of buying a used car?

If you’re looking for a second hand car and would appreciate the reassurance of buying from someone trustworthy, then you can’t go wrong with VFR Motors. 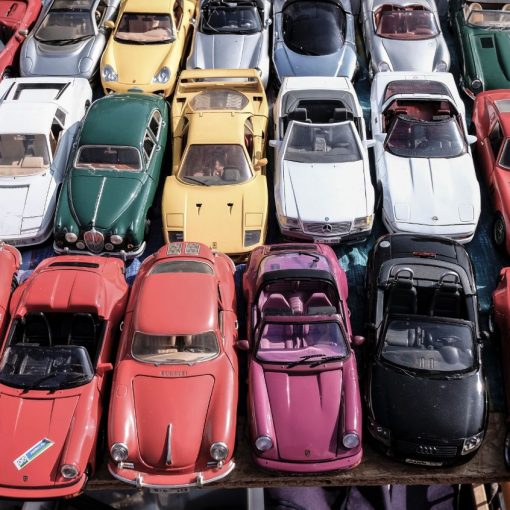 We buy and sell second hand cars here at VFR Motor Services Ltd. All our used cars come serviced, with a 12 month MOT, and 3 month warranty. 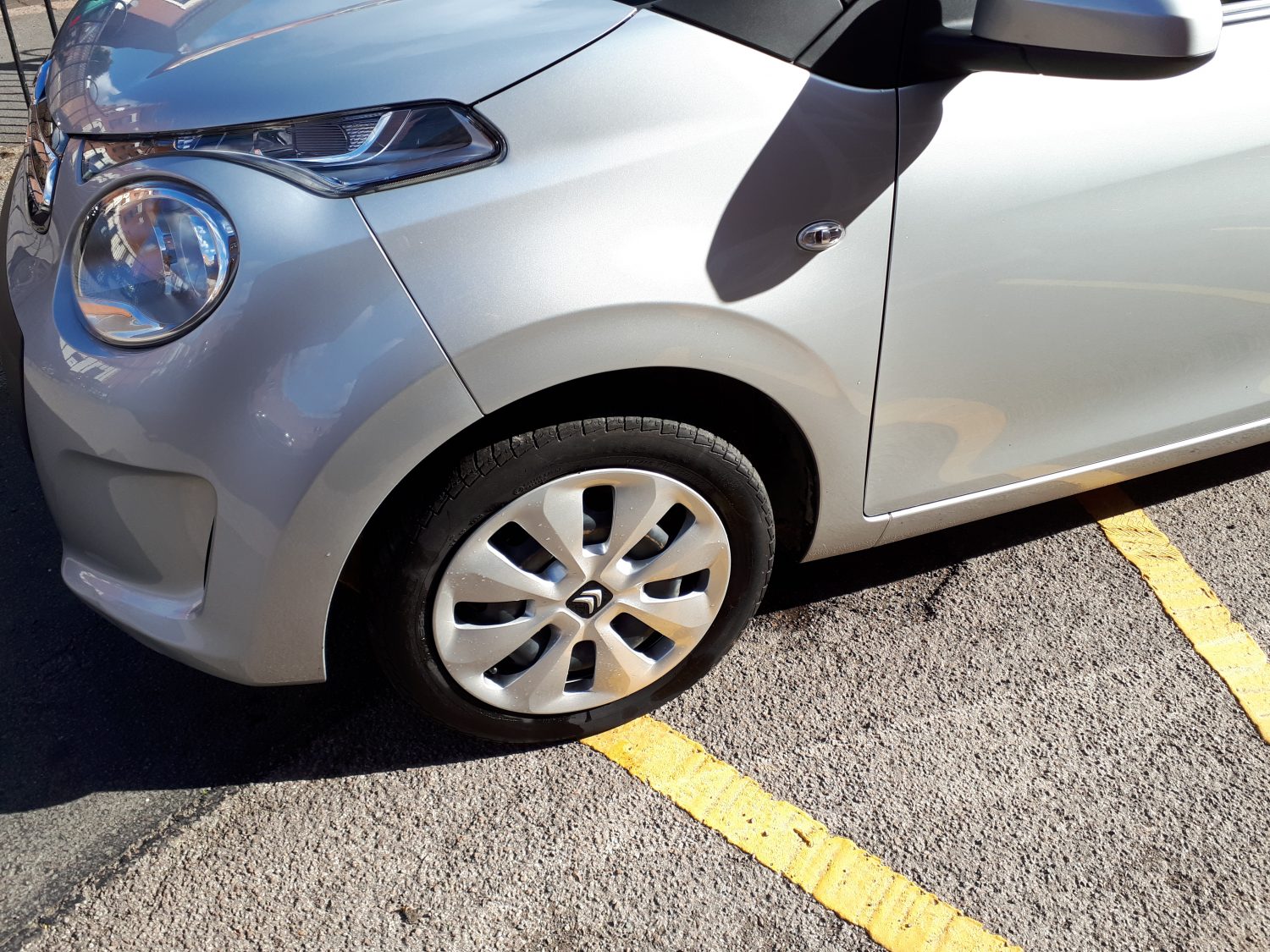 About this Citroen C1 This lovely silver 2016 Citroen C1 Hatchback has just come up for sale. It’s a very nice example […] 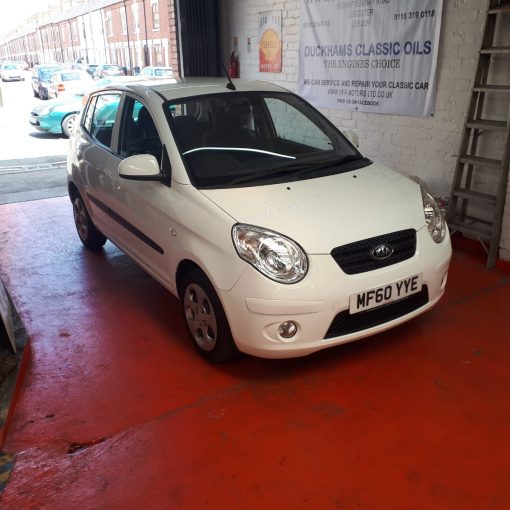 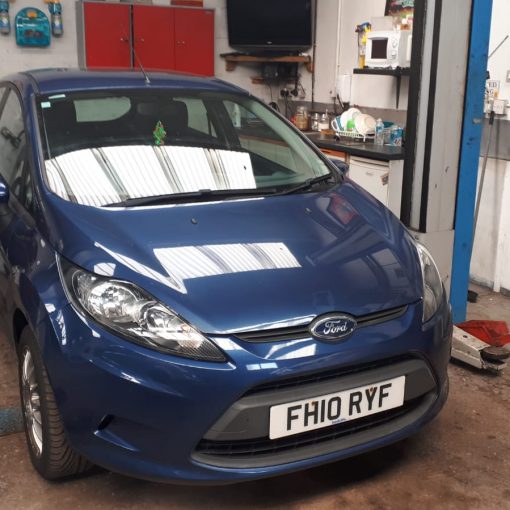 2010 Ford Fiesta for sale from our Leicester garage. Great value at only £2,700. Comes fully serviced and with 12 months MOT.